Blockchain developers have some of the highest salaries in the software development industry. Blockchain entrepreneurs have ready access to both venture capital investment and grant funding. However, the true purpose of the technology lies in its potential to revolutionize agreements, democratize business on the internet, and reshape the function of trust.

The brilliance of blockchain lies in its decentralized nature; blockchains can be thought of as databases that don’t exist in a central location, as legacy databases do. A blockchain is shared by many computers around the world, which makes information such as transactions and account balances on it easy to verify and almost impossible for any one user to change.

By decentralizing data, we no longer rely on trust in centralized intermediaries in order to conduct economic activity. For example, a conventional centralized institution, such as a bank, may tell its customers that they can withdraw their money whenever they want to, but if all customers decided to do so at the same time, the bank would be unable to comply with the request. In contrast, if a certain number of tokens are assigned to specific addresses on a blockchain, users could make transactions to send their tokens at the same time, and the blockchain would happily comply. This is because blockchains are secured and managed by cryptography, math, physics, and public distributed ledgers.

For a good primer about what blockchain technology is, check out this Simply Explained video:

Why is blockchain technology so important?

The unique architecture of blockchains allows for trustless systems to be built on top of them. Users don’t need to rely on a centralized institution, such as a bank, to make decisions and allow transactions to flow through. Because the system is decentralized, users know that transactions aren’t going to be denied for arbitrary reasons.

Decentralization enables use cases that were previously impossible, such as parametric insurance, decentralized finance (DeFi), and decentralized organizations (DAOs), to name just a few. Blockchains allow developers to build and deploy software that provides immediate value without having to ask for permission or go through a bureaucratic process of applications, approvals, and red tape. Developers can deploy their code in a smart contract, and users can start leveraging the application’s capabilities right away.

Why should I learn blockchain development? 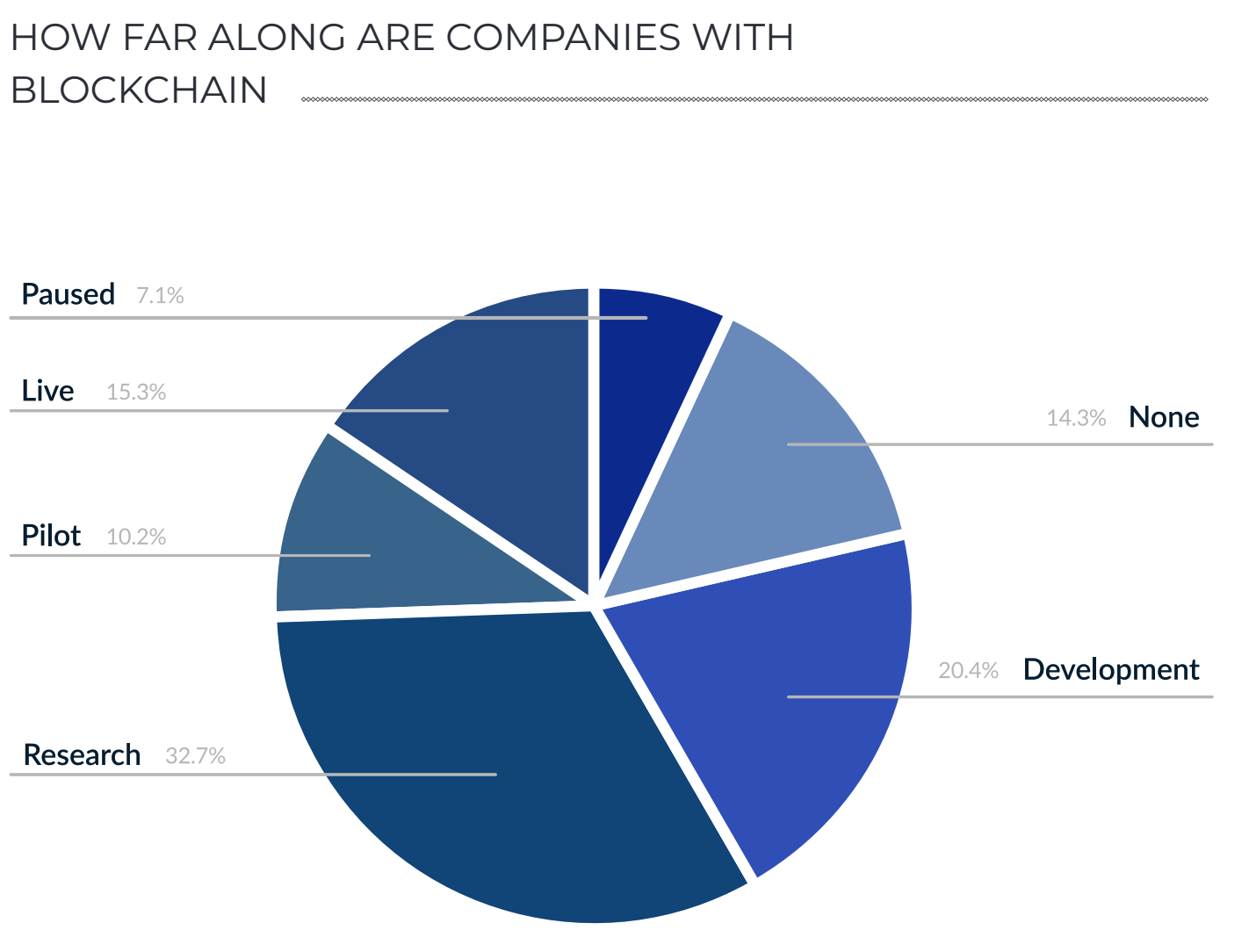 By becoming a blockchain developer, you’re likely to increase your earning potential (the average blockchain developer salary currently hovers around $203k in the US). More importantly, you’ll be able to participate in the most significant technological revolution of our time. Blockchain provides equal access for end-users, helps create a fairer future, and contributes to the overall improvement of society.

Finally, the blockchain space is full of investment opportunities for blockchain developers to take advantage of. The opportunities are limitless, from accessing VC investment to start your own company to accessing grant program funds to contribute an idea or project to an existing company.